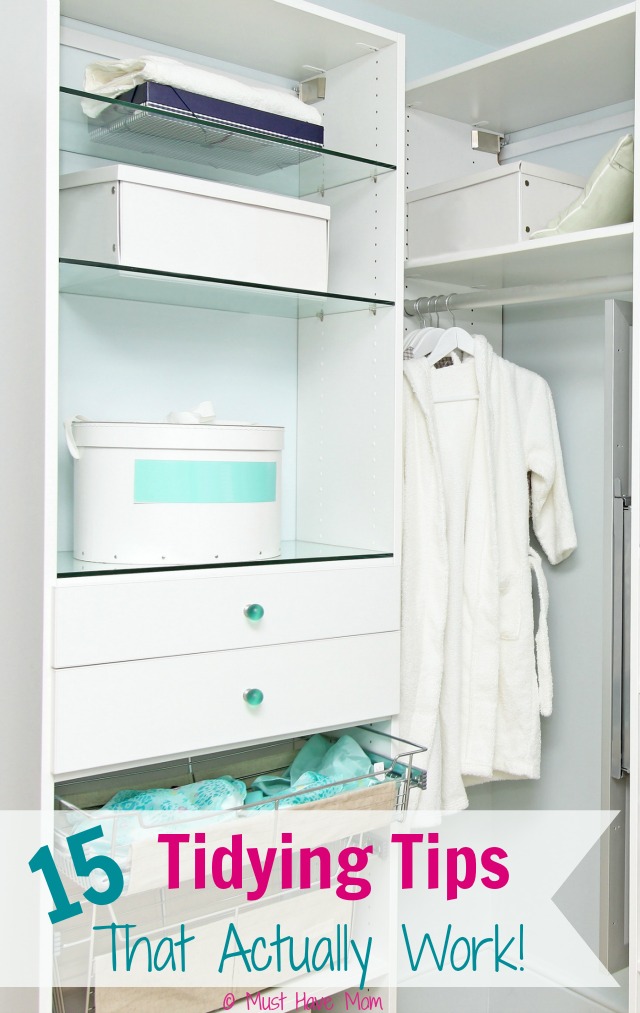 My one year old learned how to climb out of his crib two weeks ago. This was certainly not something I was planning on accommodating yet and it sent us into a scramble to re-arrange the kids rooms and sleeping arrangements as my toddler would need to move from a crib into a big boy bed. While I dreaded the fact that my baby was far surpassing expected milestones, and no longer easily contained, I was thrilled with the movement it prompted. Since we had to re-arrange the kids bedrooms and move them into new rooms, we also had to clean out our “catch all” room so my daughter could assume it as her new bedroom. That meant I was forced to quickly sort through an entire room full of things that I didn’t know what to do with, things that needed organizing, and things I hadn’t looked at in a year.

I work well under pressure and having a deadline to get the kids all moved around in one weekend meant I had to efficiently get through organizing the “catch all” room AND the other two kids rooms. It felt amazing when I was finished! We got rid of so much and I was inspired to organize my ENTIRE HOUSE. This may sound daunting but I assure you if you have an efficient process it’s really not that daunting at all. My mind is now so much more peaceful as I sit in the tranquility of a clean, uncluttered home. I love it! So how can you quickly organize your entire house? I’ve got 15 tidying tips to share with you so you can also achieve a tidy, organized home from Marie Kondo, a world-renowned organizational expert and best-selling author of The Life-Changing Magic of Tidying Up, created exclusively for eBay! I get to share them with you!! 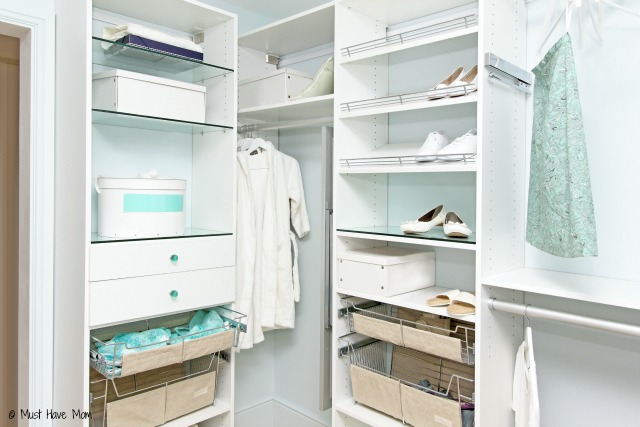 Tip #1: Keep only what sparks joy. If you pick something up and it doesn’t spark joy in you then don’t keep it! If you haven’t used it in the last year then you probably won’t. Stop holding on to things that you might use someday and let them go.

Tip #2: Discard, then organize. First go through and get rid of everything you don’t need or that doesn’t spark joy in you. THEN organize it. Organizing is actually a very messy process. When I organized my big bathroom cupboards I pulled out everything, discarded what I wasn’t going to keep and then I organized the entire thing. Knowing what you have left and how much space you have to put it in will help you efficiently organize anything.

Tip #3: Pick categories instead of rooms. For example, first organize all of the clothing in the entire house. Get rid of what you no longer where, what you don’t love or what has gone out of style, then organize the closet. Do this for all of the clothing in the house. Next organize all the shoes. Then move on to another category. If you begin organizing room by room, you will get stuck. Everything needs to be organized in groups so it can be discarded and then neatly placed into it’s new home.

Tip #4: Create piles. One pile for items to donate, one pile for trash and another pile for items to sell. Your organizing project can be a great money maker in addition to being a sanity saver. For me a clean house equals a sane mommy. On top of that I can make some good money by selling the items we no longer need. The average household has 52 extra or unused items worth over $4,000 in the home that can be turned into money by selling them on eBay.

If you haven’t ever considered selling your items then eBay is a great place to start. They offer a variety of ways to sell your items, including the eBay Valet service which allows you to send your items in via a prepaid postage label and leave the photographing, listing and shipping up to them! Then four weeks later you’ll get a check in the mail for the items that sold. Unsold items will be returned to you free of charge. 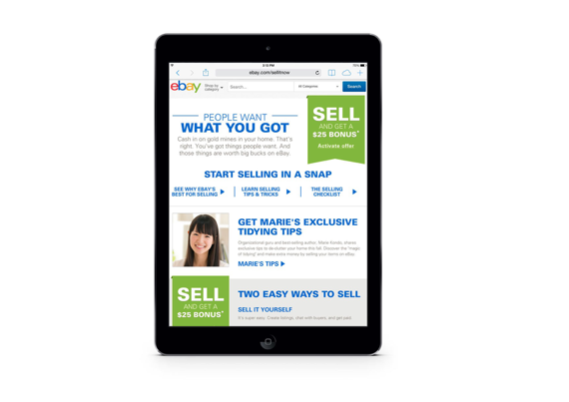 Tip#5: Stuff is just stuff. Unless something holds a dear memory or really means something to me, then it’s just stuff. I don’t get attached to every little thing. Just because your mom gave you a blanket for your Birthday two years ago doesn’t mean you have to keep it. Maybe you hate the material, or the size isn’t right so you don’t use it. It’s okay to let it go. 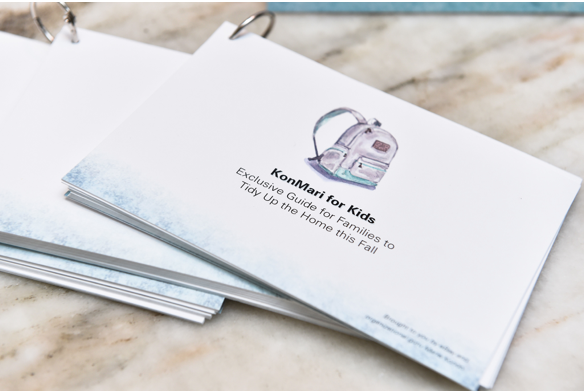 For over 10 more tips to tidying your house go grab the FREE tidying tips from Marie Kondo, a world-renowned organizational expert and best-selling author of The Life-Changing Magic of Tidying Up, created exclusively for eBay.

What are your best tips for keeping a tidy home?