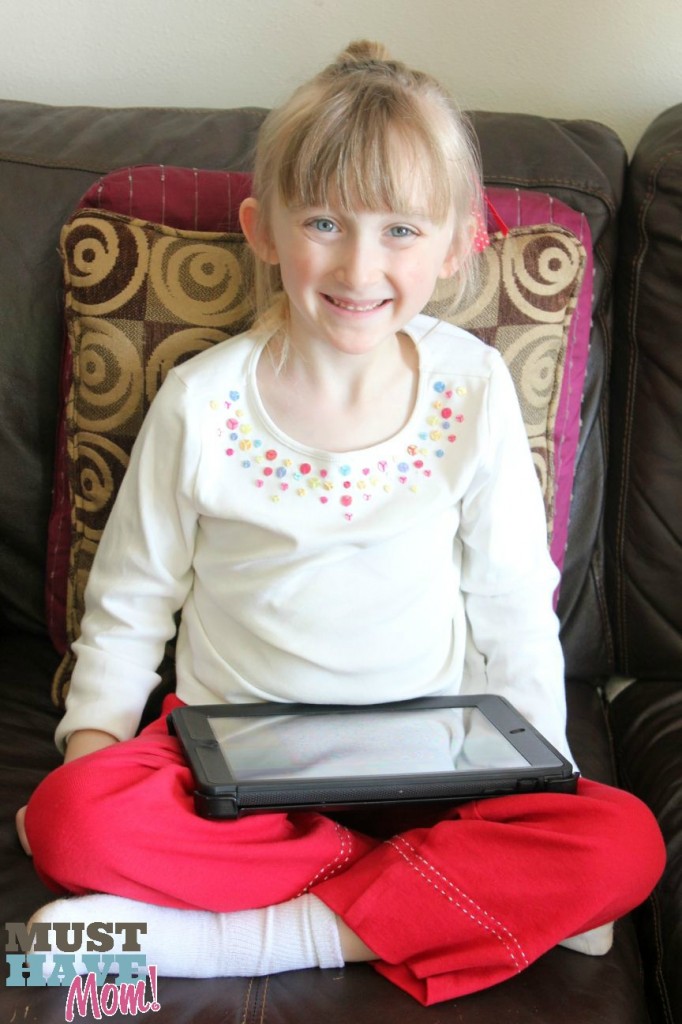 I don’t know what it is about kids and iPads but they are drawn to them! Preschoolers are so tech savvy these days it blows my mind. In Kindergarten my daughter is already using iPads at school to augment her learning. At home I use the iPad to reward my kids for their good behavior. This week we’ve been working on learning to clean up their toys after playing with them and put them away where they found them. As a reward when they do a good job cleaning up I give them time to play on the iPad. As a special treat I downloaded a new app on it for them to play and they were so excited to find the Peppa Pig’s Party Time app in their game selection! 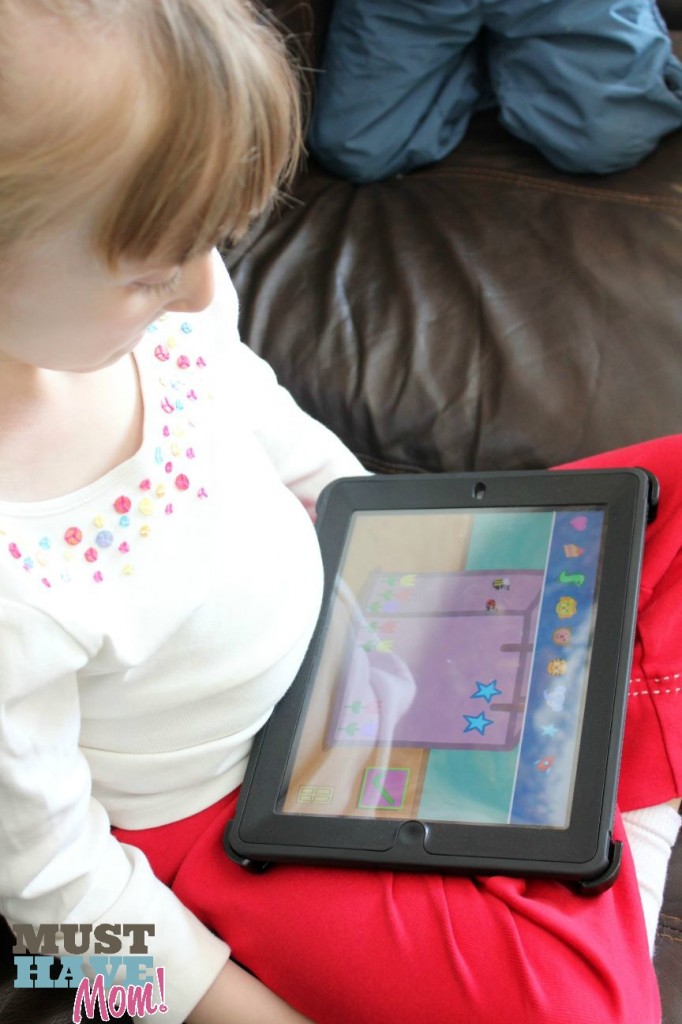 The app said it was designed for preschoolers age 2-6 which was perfect for my kids as their ages are 2, 4 and 6! I was excited to find an app they could all play and enjoy. I had each of them play the app and tell me what they thought. It was a big hit with all of them! It worked great as a reward and I was excited to see how motivated they were to do their chores in order to earn more time playing Peppa Pig’s Party Time! 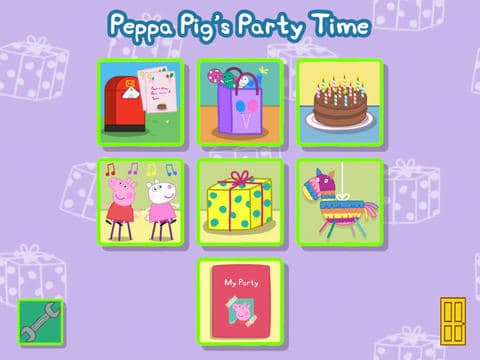 I asked Danika what her favorite thing was about the app. She went on and on and on about how fantastic it was and how much fun it was to plan Peppa’s party. She loved that you could create an invitation and play party games and there was even a pinata! She said they played musical chairs and baked a Birthday cake and told me all about the different characters in the app. She was thrilled with it. 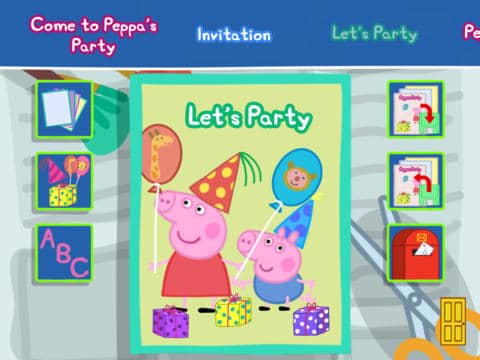 My kids love picking a theme and helping me plan their own Birthday parties so getting to plan Peppa’s party was right up their alley. I love that they were able to plan the party and feel so grown up getting to pick party plans!

“Peppa Pig’s Party Time” app is compatible with iPhone, iPad, iPod Touch and Android devices and is available at iTunes and Amazon for $4.99. For all the chores I got my kids to happily do it is well worth the $4.99 investment!

Let your kids throw their own Peppa Pig party with these fun, FREE printables! Print your own Free Peppa Pig Party Hat and set up the stuffed animals for a party! Now that the kids have learned how to plan a party they can act it out too! 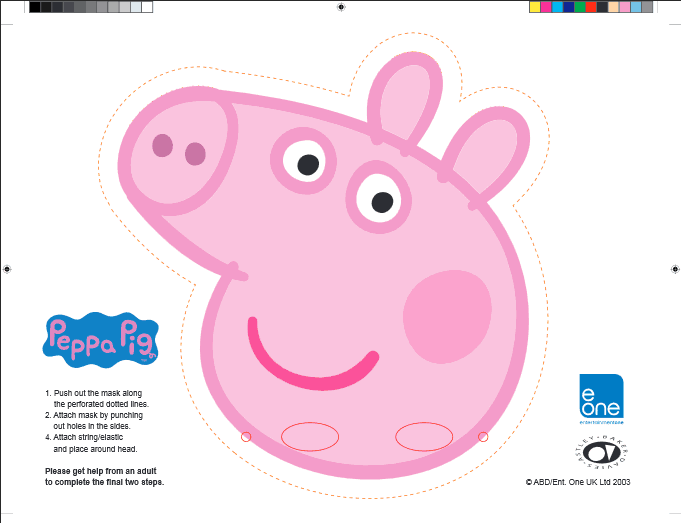 Spice up the party with these fun Peppa Pig party mask printables too! Now everyone can be a pig! These are especially fun to put on all the stuffed animals 🙂

Do you have a Peppa Pig fan in your house? Would they love to plan their own Peppa Pig Party?