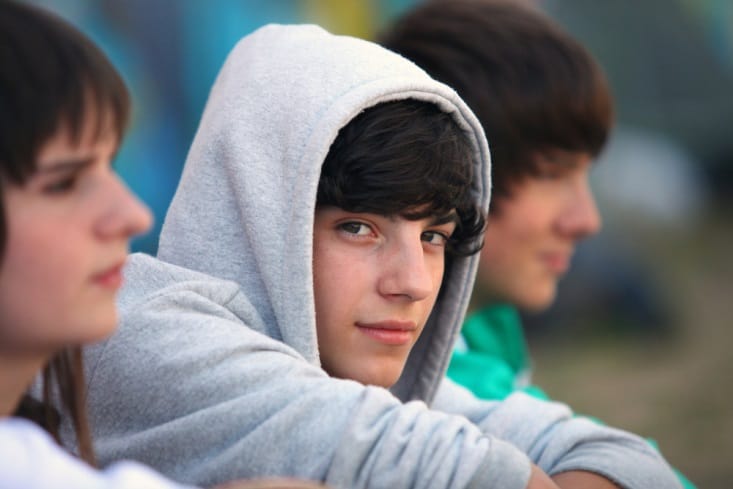 It’s every parent’s worst nightmare. They raise their children to be responsible adults, and instead the kids become addicted to drugs and alcohol.

Here’s how savvy parents have prevented that from happening.

Children need to understand what it is to be a child. They need to feel loved, no matter who they are or what poor decisions they might make along the way to adulthood. And, children will make lots of mistakes. It’s OK. You have to let them make these mistakes.

It’s not necessary to scare them. In all likelihood, they will be scared by reality itself. Your job is to nurture them and protect them not from reality but from the fallacy that you will always be there to rescue them from any little thing.

This is the opposite of how most parents parent. But, it’s often what’s necessary to teach children that reality is the source of risk and reward, not the parent. Most parents set themselves up as the authority figure, believing that that this is necessary.

The child comes to view the parent as the source of punishment and reward. This is very bad. It means when they do something wrong, they start to think there are no real consequences — only consequences invented by mom and dad.

According to www.ARCProject.org.uk, many children who are addicts started displaying addictive personalities at home. While there is no conclusive proof, one element that may contribute to this phenomenon is when children do not perceive consequences for their actions that are reality-based.

There is a chance that a young adult that’s addictive to something has a parent that displays addictive tendencies. For example, if the child sees you drinking frequently, or picks up on addictive traits in your personality, there’s a higher risk that the child will become addicted.

It’s estimated that 25% of youth under 18 are exposed to at least one family member who is addicted to or dependent on alcohol or drugs. Having a parent who is addicted to drugs and alcohol may lead to lifelong addiction problems.

Be the rolemodel. Avoid addiction and teach your children what addiction means. Shame serves no purpose. In fact, it can prevent you from getting the help you need and it can result in your child becoming an addict as well.

How To Set Your Child Up For Success

The most important thing you can do for your child is to set them up for a successful life. This is the part that requires the most from you. You must be involved with your kid’s life at every level imaginable. You must steer friendships by being the parent that hosts the sleepovers and parties.

You can covertly filter friends whom you think may be bad influences on your children. Make it comfortable for your children to bring their friends home. Don’t be the parent that’s always saying “no.” If you say “no,” then your kids will want to go to their friends, or a stranger’s house.

And, you may end up being the parent who is surprised by the unsavory acquaintances.

You can engage your child in extracurricular activities and out-of-school projects that aren’t necessarily work, but that reinforce what he or she is learning in school.

At the end of the day, you need to be a parent who is non-threatening, reality-based, and who lets your kids “fall down” and “pick themselves back up” again. This doesn’t necessarily mean that you abandon your children when they need your help, however.

In fact, abandonment can lead to addiction as a coping mechanism for some children. There is a fine line between teaching your children to be responsible and independent individuals and dependent and irresponsible addicts.

You obviously want the former and not the latter.

Zoe Cameron had a difficult start in life, and doesn’t want her kids to go down the path that her Mother went down, or that she nearly went down with addictions. She raises awareness of the issue, particularly with teenagers, through her article writing.

Tweet
Pin
Share4
Yum
WhatsApp
4 Shares
« How To Make A Star Darlings Galaxy Jar
When Bad Habits Stab You in the Back: Lifestyle Changes to Make Today for a Healthier Tomorrow »