Here are the new movie releases this week! These are our favorite picks for the the whole family to enjoy! They are all available now in stores near you! 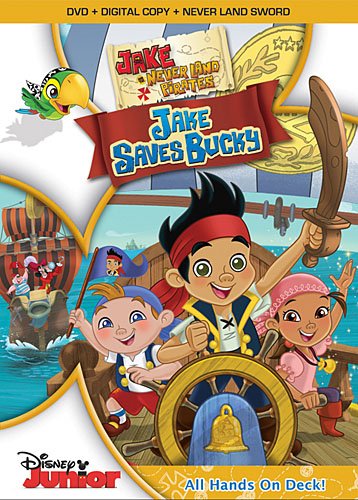 Yo ho, let’s go! Set sail with Jake and his crew on a full-length, high-speed adventure on the high seas. According to the Never Land pirate code, Jake and his crew must race Bucky against the Jolly Roger and the sneaky Captain Hook. But if Bucky loses, he’ll belong to Hook forever! Of course, Hook uses every trick in the book and wins the race! But, Jake and his crew might have a way to get Bucky back. With the help of Peter Pan, the young pirates embark on an adventure across Never Land that includes getting past a fire-breathing dragon! With your help, Jake’s crew can save Bucky from the devious Captain Hook! Also, enjoy four more exciting Jake And The Never Land Pirates episodes! Overflowing with music, swashbuckling action, and seafaring fun, Jake Saves Bucky proves that being a hero comes from teamwork, determination, and friendship! 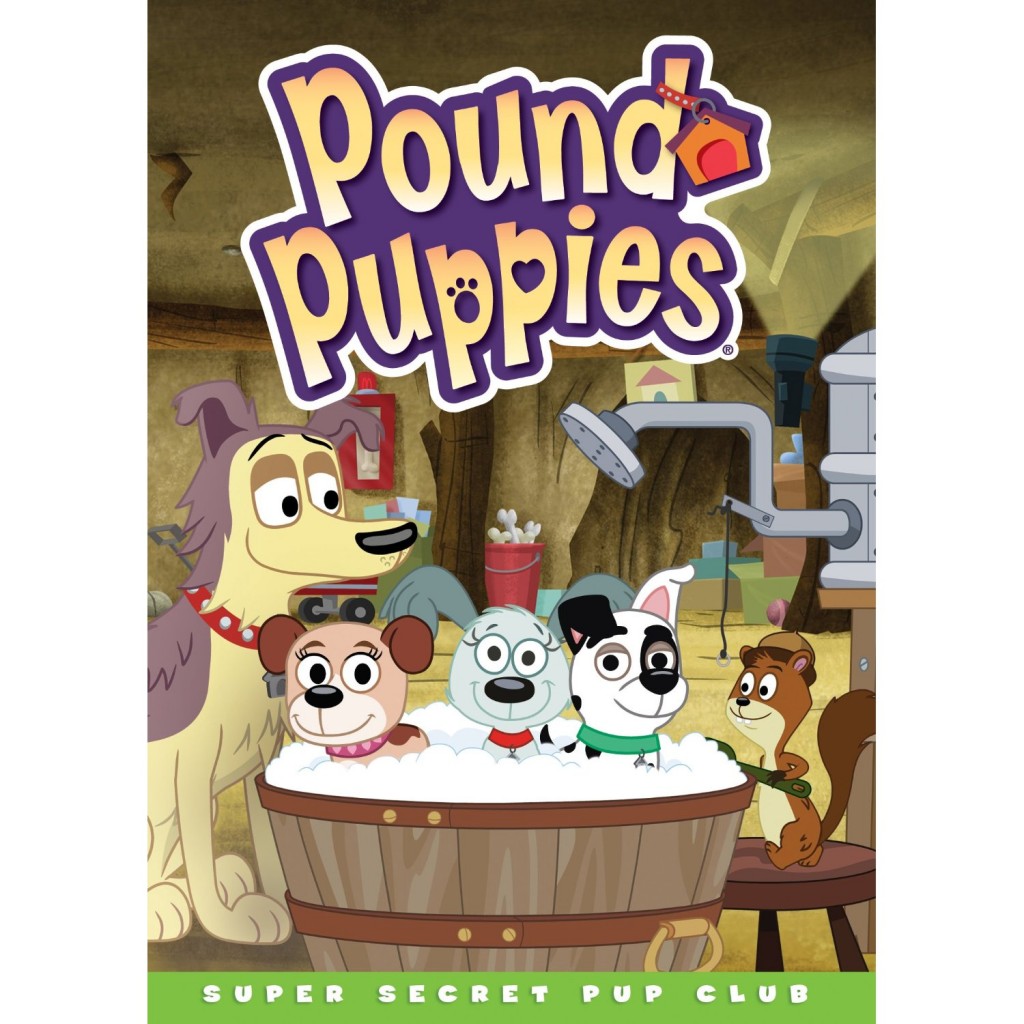 “A pup for every person and a person for every pup!” That’s the motto for the Pound Puppies: Lucky, Niblet, Cookie, Squirt and Strudel- a team of fearless canines whose sworn mission is to find homes for lonely dogs. However, when the Pound Puppies get too busy, the younger puppies, Rebound, Cupcake and Patches form the Super Secret Pup Club to help out with the missions!

The Pound Puppies brings me back to my childhood and I love sharing those fond memories with my own kids! The Pound Puppies are as wonderful as I remember them and this is a great pick for every family! 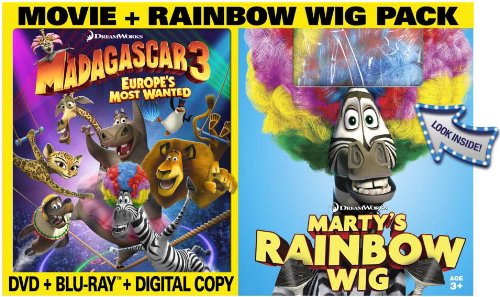 All of your favorite zoosters are back as Marty, Alex, Gloria and Melman make their way back home to New York City by joining a traveling circus to blend in as they cross Europe. But a pesky French animal control officer and their new circus friends create hilarious European adventure unlike anything you’ve ever seen. Featuring a sensational, all-star cast of voice talent including Ben Stiller, Chris Rock, David Schwimmer, Jada Pinkett Smith, Sacha Baron Cohen, Cedric the Entertainer, Martin Short, Bryan Cranston, Jessica Chastain and Frances McDormand, MADAGASCAR 3: EUROPE’S MOST WANTED delivers hysterical entertainment that the whole family can enjoy.

The MADAGASCAR 3: EUROPE’S MOST WANTED Blu-ray + DVD + Digital Copy Pack with UltraViolet™ includes not only the hit movie, but also loads of behind-the-scenes footage and interactive fun, PLUS a DreamWorks Animation first: a real rainbow wig that lets viewers get in on the act! MADAGASCAR 3: EUROPE’S MOST WANTED will also be available in a Blu-ray 3D + Blu-ray + DVD + Digital Copy Pack with UltraViolet for the ultimate home viewing experience, as well as in a single-disc DVD.

You can get all of our favorite family new movie release picks at a retailer near you! They are all available on DVD now!

*Screener copies provided for coverage purposes only. No compensation was received.